The Museum of the Estonian Struggle for Liberty 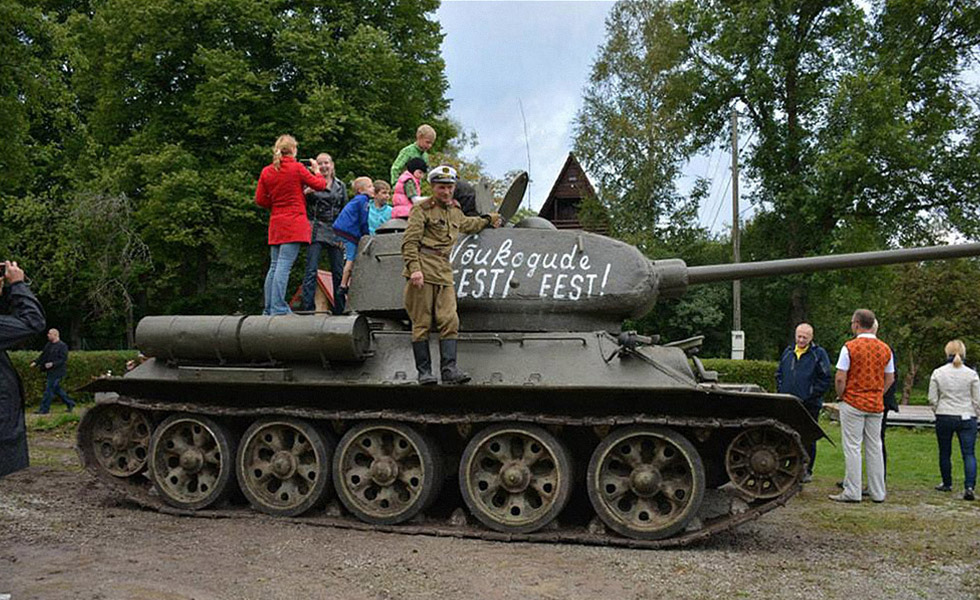 At the museum of the Estonian Struggle for Liberty, you can see items and materials related to 20th century military history as well as the land and sea battles fought over Estonia from the War of Independence to the Cold War period. The museum’s exhibition includes military vehicles and equipment, weaponry, uniforms, decorations of honour and many other exiting exhibits.
Our collection of handguns is one of the largest in Estonia and includes weapons from 26 countries. We have an impressive exhibition of heavy equipment: tanks, armoured cars and personnel carriers, as well as artillery of various calibres intended for hitting targets both in the air and on land.
The museum is located in Külma Park at Lagedi. Before World War II, the plot belonged to President Konstanti Päts’s brother Voldemar Päts.